Consultant Overtime: What You Should Know

Do Consulting Firms Have to Pay Overtime? 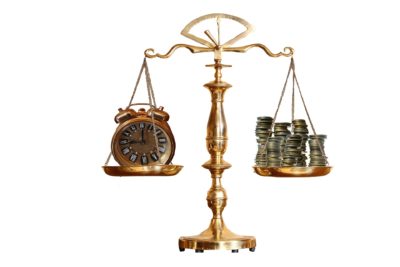 Oil and gas production and service companies require many workers to keep their operations going.  Over the past 5 years, almost every oil and gas producer and oilfield service company has been sued for overtime violations.  In an effort to reduce their overhead and legal liability, these companies have, over the past couple of years, began widely using consulting companies to cover a significant amount of their labor force.  A consulting or staffing firm is contracted by the oil and gas company to hire oilfield workers. However, these firms often misclassify the workers as independent contractors in order to avoid having to pay workers’ compensation insurance, benefits, employment taxes and overtime. The oilfield workers are typically paid a flat hourly rate for all their hours with no additional compensation for any hours worked over forty. This is a clear violation of the federal statute governing overtime pay, the Fair Labor Standards Act (“FLSA”), that requires employers to pay their employees at a rate of time and a half for all hours worked over forty.

When Are Consultants Actually Employees?

Employers who seek the help of consulting or staffing firms are usually hired for the expertise. The employer is essentially outsourcing their labor to another entity who, in turn, runs the functionality of the business. The firms provide experienced personnel such as supervisors or helpers to the oil and gas company. Oilfield workers are then hired by the firms as independent contractors with their day-to-day schedules being controlled and dictated by these firms for the benefit of employer.

While many employers attempt to shield themselves from overtime pay liability by hiring consulting firms who misclassify the workers as independent contractors, there are still federal laws that protect the worker to recover his or her rightful overtime pay.  Failure is then placed on both the employer and consulting firm, which gives the worker the ability to file suit against both the employer and the consulting firm for FLSA violations. Josh Borsellino is a licensed attorney that focuses on unpaid overtime. He offers free consultations and will fight to recover your wages. He workers on a contingency basis meaning that you owe him nothing unless you win! Call him today at 817.908.9861 or 432.242.7118.