Former employees have sued their employer in the Western District of Texas, Midland-Odessa division, for violations of the Fair Labor Standards Act (“FLSA”), the New Mexico Minimum Wage Act (“NMMWA”), and the California Labor Code. The plaintiffs were all former structured cabling technicians who alleged that they regularly worked over 40 hours per week. The plaintiffs were paid a salary but never received overtime pay for all their hours worked over 40 in a given week. During their time with the defendant, the plaintiffs typically worked 70-80 hours per week. Yet, the plaintiffs did not receive any additional compensation for the hours worked above 40 in a week, and thus the defendant denied them overtime pay in violation of federal, New Mexico and California law. 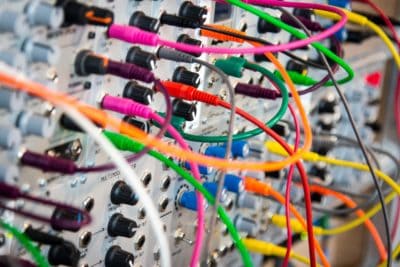 According to the suit, CampTek, Inc. provides turnkey integrated technology systems dedicated to connecting remote work camps to the rest of the world by designing and deploying communication networks.

Borsellino, P.C. focuses on unpaid overtime cases and is standing by to hear your issue. If you have a claim for unpaid overtime and you believe you have not been paid for all your hours, consider speaking with an attorney today. Josh Borsellino is a FLSA attorney that fights hard for your rights. He offers free consultations and can be reached at 817.908.9861 or 432.242.7118.