Republic Logistics, LLC and its owner have been sued in federal court in Midland, Texas for violations of the Fair Labor Standards Act (“FLSA”). The lawsuit alleges that the plaintiff was paid the same rate for every hour worked, even when working more than forty hours in a week and was not paid overtime. 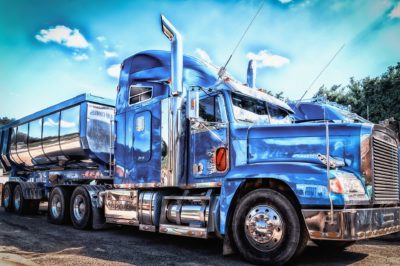 Republic is a trucking company that handles logistics for the oil and gas industry.  According to the lawsuit, Plaintiff was paid straight time for every hour worked, even when his hours exceeded 40 per week, which he did every week. Plaintiff further alleges that he was not paid for his last two paycheck cycles, resulting in Republic not paying the required minimum wage. As a result, according to the suit, Republic was unjustly enriched by the services performed by Plaintiff by not paying Plaintiff for those services.

Borsellino, P.C. focuses on  unpaid overtime cases on behalf of workers in the oil and gas and other similar sectors. If you are an oilfield worker and you believe you have been denied overtime pay, consider speaking with an attorney today. Josh Borsellino is an experienced attorney who understands the FLSA and its overtime laws. He works on a contingency fee basis meaning that you owe him nothing unless there is a recovery. Call him today to see if you have a viable claim. He can be reached at 817.908.9861 or 432.242.7118.