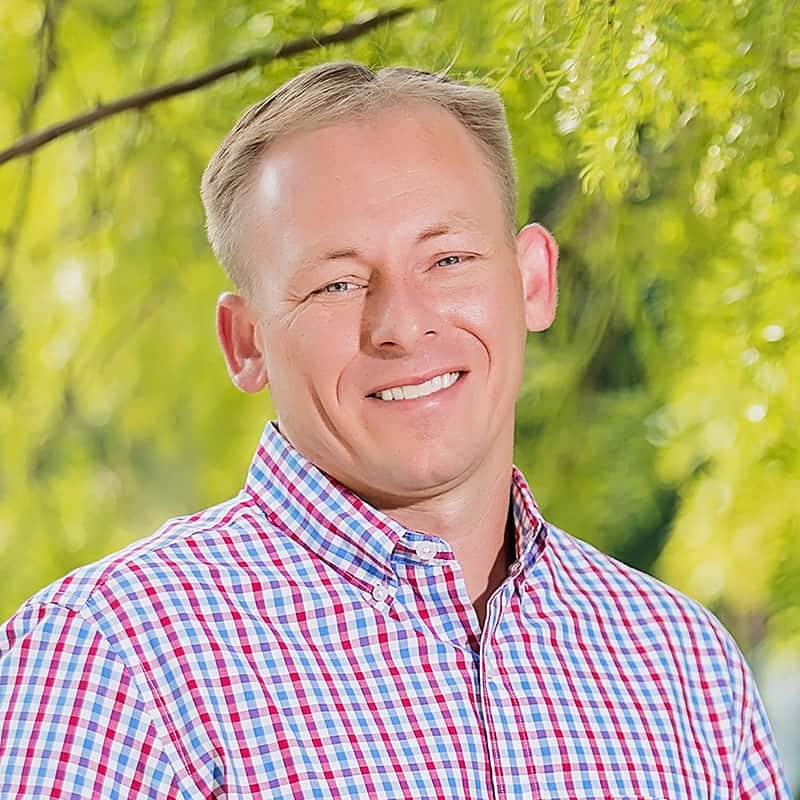 I attended Southwestern University, graduating with honors with a Bachelor of Arts.  I then attended Tulane Law School, graduating cum laude.  After I graduated from Tulane, I served a two-year term as a briefing attorney for the Honorable Walter S. Smith, Jr., who at the time was the Chief United States District Judge for the Western District of Texas.  After my clerkship for Judge Smith, I practiced commercial litigation in the Fort Worth office of Haynes and Boone, one of the largest and most prestigious law firms in Texas, for almost six years.  I have been licensed to practice law in Texas since 2004 and my practice has been based in Fort Worth, Texas since 2006.

As described in more detail in my Representative Cases page, I have represented equipment operators, field technicians, directional drillers, well testers, flowback operators, field hands, engineers, surveyors, eyemen, rodmen, welders, gate guards, health, safety and environment inspectors, and water haulers, among others.  I have represented hundreds of oilfield workers in unpaid overtime claims, both in collective actions and individual lawsuits.  I am not intimidated by the prospect of suing large, deep-pocketed oil and gas companies – I spent the first five-plus years of my career in private practice working for one of the largest law firms in Texas so I have represented some of the biggest companies in the world – I enjoy the chance to now represent David in a fight against Goliath.

Closing the Limitations Loophole and Opening a Can of Worms: Understanding the New Amendment to Chapter 33, State Bar of Texas Litigation Section Newsletter, Fall 2011.

When Rules Collide. “Snap Back” Rules Do Not Always Protect Against Inadvertent Disclosure of Privileged Documents, State Bar of Texas Litigation Section Newsletter, 2010.

Scroll To Top <!-- Cache served by