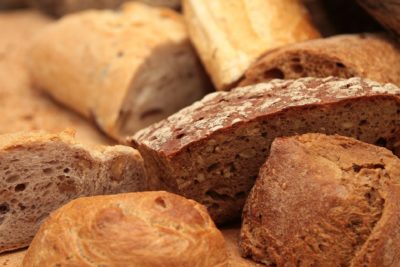 Last week, a federal judge in Ohio signed off on a $4.6 million settlement, which resolved allegations of unpaid overtime. Panera Bread restaurants were alleged to have violated the Fair Labor Standards Act (“FLSA”) by classifying assistant managers as executives to short them on their overtime pay. The lawsuit was filed by two ex-employees of Panera as a collective and class action alleging that the workers often worked more than 40 hours per week but were not paid overtime for any hours worked over forty because they were exempt. The lawsuit alleged that Panera had an intentional pattern of violating the FLSA by failing to record all of the time its employees worked and willfully misclassifying the Plaintiffs and collective members as exempt from overtime pay.

Under the FLSA, employers must pay their non-exempt employees for all hours worked over 40 hours in a week at a rate of one and a half times that employees regular rate of pay.  However, the FLSA has several “exemptions” which make workers ineligible for overtime pay.  Employers often claim incorrectly that their workers fall within these exemptions to deny them their overtime pay.

While the FLSA does exempt managers from overtime regulations, the job duties of the workers is what courts look at to determine if, in fact, the workers were properly classified. The ex-employees of Panera claimed that the work they performed as assistant managers was predominately non-managerial tasks such as customer service relations, cashier, food prep and cleaning the facility. Given this, the managers claimed that their job duties did not match their job title. Often times, while being classified as an “assistant manager” would seem to make the employee exempt from overtime pay, that is not the case if the job duties performed do not match the job title.

Panera agreed to settle the unpaid overtime allegations for $4.6 million. This case highlights that companies often classify workers with titles such as “supervisor” or “manager” as exempt from overtime pay, despite the fact that their job duties require them to receive unpaid overtime. If you believe you have been misclassified as exempt from the FLSA’s overtime laws, consider speaking with an experienced overtime attorney today. Josh Borsellino is a Texas lawyer who understands the rules and regulations regarding overtime pay. He offers free consultations so call him today to see if you have a viable unpaid overtime claim.  He can be reached at 817.908.9861 or 432.242.7118.