What You Should Know About New Mexico Truck Driver Overtime

Truck drivers work long, hard hours, and they should be paid for them.  Truck drivers in New Mexico are often classified as exempt and denied overtime pay.  This practice commonly violates New Mexico overtime law, which is known as the New Mexico Minimum Wage Act, or NMMWA. 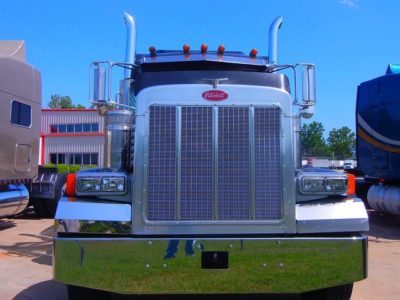 The NMMWA regulates the wages paid to employees who work over forty hours in a week. This law does not stand as an obstacle to or interfere with the Secretary of Transportation’s regulation of motor safety. Consistent with the holding of every Circuit Court that has addressed this issue, the FMCA does not preempt the overtime requirements of the NMMWA.

If you have worked as a truck driver in New Mexico and were paid a salary, straight time, or by the mile, or were otherwise denied overtime pay, you should consult with an experienced overtime attorney as soon as possible to learn of your legal rights.  Josh Borsellino represents truck drivers, oilfield workers and other manual laborers on claims for overtime pay. If you have questions about overtime pay, call Josh today at 817.908.9861 or email him by clicking this link for a free evaluation of your overtime matter.