Oil and gas slow down in the Permian Basin

The Permian Basin, encompassing 55 million acres in West Texas and New Mexico, has started to see the job market slow down over the past 6-12 months. Historically, the oil and gas industry in the Permian Basin has been abundant in widespread fracking and oil production, but recently has taken a 19% drop in drilling orders and projects. Rig counts are also down, which means fewer jobs available – according to Baker Hughes, the rig count in November of last year got as high as 533, but there are presently fewer than 430 rigs at last count. This is of course nowhere near as bad as it was during the last bust, when in 2016 the rig count in Texas dropped below 200, but it also is a far cry from 2014, when the rig count in this state went above 900.  This time last year, the Permian Basin saw an 11.4% growth of employment, but now, the employment has only gown to an annualized rate of 0.7%. In August, the unemployment rate was at 2.3% from the region’s low of 2% in May. 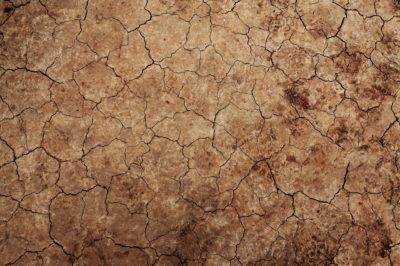 There has also been indications of reduced oil production. In September of this year, the drilling work has declined by the most in a single week since January of 2016. The crews in the Permian Basin have also declined every week since the end of July, and it currently sits at a 30-month low. When fewer workers are present, other areas also begin to fall, such as the tourism rate. Hotels have taken a hit, with revenue declining at 32%. Home prices have continued to climb at a rate of 8.3%, and the sale of homes in the Permian Basin have increased to 5.7%; however, this was still below the gain that the Permian Basin saw in 2017 and 2018.

With jobs slowing down and oilfield workers working overtime to compensate for lost employees, the question remains whether these workers are being compensated properly. Under the Fair Labor Standards Act (“FLSA”), non-exempt employees are required to receive overtime pay at a rate of one-and-a-half times their regular rate of pay for all hours worked over 40 in a workweek. If a worker is not paid properly, he or she can sue to recover their unpaid overtime. If you are an oilfield worker who has worked long, hard hours and has been denied overtime pay, speak with an attorney today. Josh Borsellino is an overtime attorney who understands the guidelines surrounding the FLSA and its exemptions. He offers free consultations so call him today to see if you have a viable claim. 817.908.9861 or 432.242.7118.