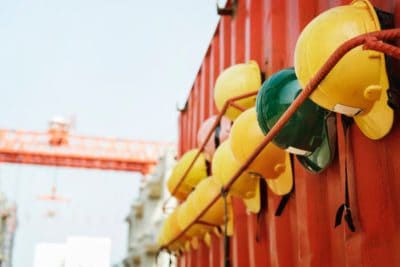 Workers often ask us what are the Texas overtime laws?  While some states have enacted laws that apply to overtime pay, Texas has not, and thus overtime laws in Texas are subject to the federal statute, the Fair Labor Standards Act (“FLSA”) of 1938. The FLSA provides that “no employer shall employ any of his employees for a workweek longer than forty hours unless such employee receives compensation for his or her employment in excess of 40 hours at a rate not less than one and one-half times the regular rate at which he or her is employed.” 29 U.S.C. § 207(a)(1).  While this basic law is fairly simple, things get more complicated when an employer tries to deny a worker overtime pay by classifying the worker as an independent contractor or as an exempt employee.

Additionally, there are exemptions that are applicable under the FLSA. Salaried employees must receive overtime pay for hours worked over 40 unless (1) the salary exceeds $455 per workweek; and (2) the employee performs duties satisfying one of the exemptions, that being executive, administrative, or professional exemption. These employees are exempt from the minimum wage and overtime requirements.  The question of whether a worker falls within one of these exemptions can be a difficult one, and anyone with such questions should visit with an experienced Texas overtime attorney.

The FLSA allows a claimant seeking unpaid overtime to recover three years of overtime pay if the fact-finder finds that the employer committed a willful violation of the FLSA. Absent this willful activity, a claimant can go back two years.

If you have worked longer than 40 hours in a given workweek and have been misclassified as exempt or as an independent contractor, you may be entitled to overtime pay. You should consider speaking with an experienced overtime attorney. Josh Borsellino is an overtime attorney that represents workers who have been unfairly compensated. Josh always fights for the rights of workers that have been denied their overtime pay. Josh provides free consultations and works on a contingency basis, so you are not charged anything unless there is a recovery after suing the company. He may be reached at 817.778.8670 or 432.242.7118.