Chevron, a major oil and gas production company, and DXP Enterprises, Inc., a publicly traded company that offers compliance and consulting services to clients in the oil and gas industry, have been sued in the Western District of Texas, Midland division, by four former employees for violations of the Fair Labor Standards Act (“FLSA”) and the New Mexico Minimum Wage Act (“NMMWA”). The plaintiffs alleged that they were denied overtime pay for all hours worked over 40 in a workweek. The plaintiffs, who were all safety consultants, alleged that while they were employed by the defendants, they were misclassified as independent contractors, despite the fact that they worked full time for the defendants, and virtually every aspect of their job was controlled by the defendants. The plaintiffs allege that they received a day rate regardless of the number of hours they worked in a given day or week, and never received overtime pay for any hours worked. The plaintiffs allege that they typically worked between 85-100 hours per week and still did not receive overtime pay. 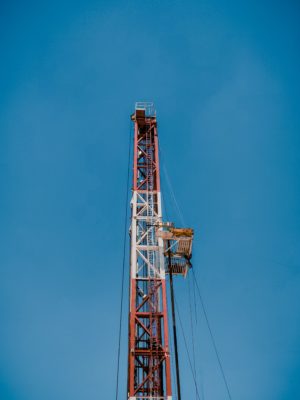 Under the FLSA, employers are required to pay their non-exempt workers time and a half their regular rate of pay for all hours worked over 40 in a given workweek. Under the NMMWA, workers “have a right to compensation at one and one-half times their regular hourly rates for all hours worked in excess of 40 hours” during a seven day period. See Section 50–422(D) (“An employee shall not be required to work more than forty hours in any week of seven days, unless the employee is paid one and one-half times the employee’s regular hourly rate of pay for all hours worked in excess of forty hours.”). The purpose of the NMMWA is “to safeguard existing minimum wage and overtime compensation standards which are adequate to maintain the healthy, efficiency, and general well-bring of workers against the unfair competition of wage and hours standards which do not provide adequate standards of living.” Section 50–4–19.

Borsellino, P.C. focuses on  unpaid overtime cases on behalf of workers in the oil and gas and other similar sectors. If you are an oilfield worker and you believe you have been denied overtime pay, consider speaking with an attorney today. Josh Borsellino is an experienced attorney who understands the FLSA and its overtime laws. He works on a contingency fee basis meaning that you owe him nothing unless there is a recovery. Call him for a free consultation to see if you have a viable overtime claim. He can be reached at 817.908.9861 or 432.242.7118.